According to FIL, Iisham Tech is a multi-diversified conglomerate, and is a one-stop solution for refrigeration requirements. FIL said Iisham Tech will promote the following FIL product-lines… 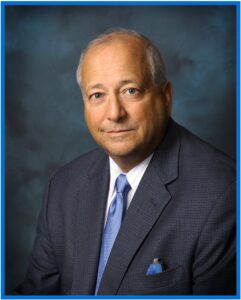