Hangzhou, Zhejiang, China, 27 July, 2021: Dunli has launched the B-Max backward-curved centrifugal fan, which the company said is developed for high-end HVAC unit applications. Making the announcement through a Press release, the company added that the impeller, motor and controller of the fan were designed afresh to bring customers a better experience.

Describing the characteristics of the fan, Dunli said it:

Yuhang District, Hangzhou, Zhejiang, China 3 May 2021: Dunli has launched the X-Pro series of axial fans, which the company described in a Press release as designed to feature the latest rear guide vane and three-dimensional flow impeller.

The range covers a variety of impeller diameters, including 500mm, 630mm, 710mm, 800mm and 900mm, Dunli said. The maximum static pressure efficiency is up to 56%, and the air volume is as high as 35,000m3/h, the company claimed. The noise and range – throw distance – are able to perform significantly better than the equivalent fans from the motor fan industry all over the world, the company further claimed.

According to Dunli, the X-Pro fans can be used on a variety of HVAC equipment, such as air coolers, air-cooled heat exchange modules, heat pumps and cooling towers. This X-Pro series, Dunli said, is reliable, lends itself to easy installation and maintenance and is convenient to control. 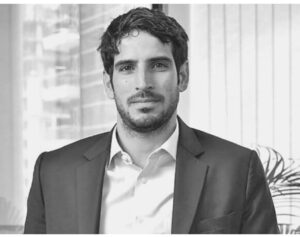 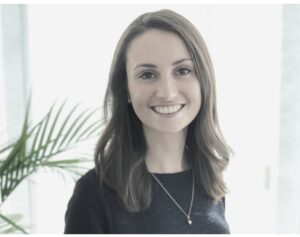 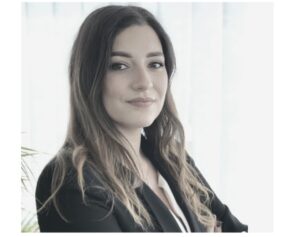 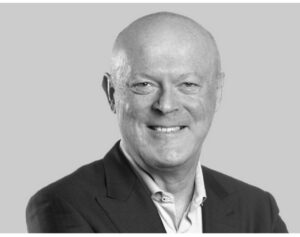 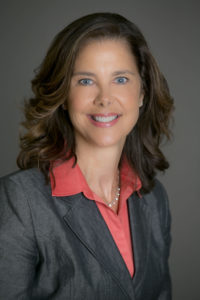