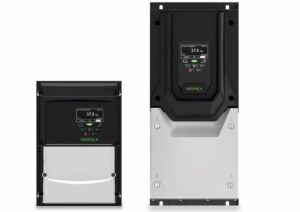 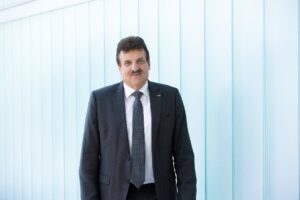 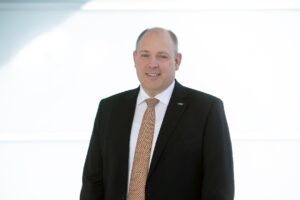 DUESSELDORF, Germany, 08 February 2021: With the new HGX24 CO2 T range, GEA BOCK is expanding its semi-hermetic CO2 compressor range with a specialised focus on transcritical applications in the lower capacity range, the company said through a Press release.

Cooling capacities from 5 to 26 kW and heating capacities from 10 to 48 kW offer flexible stationary and mobile use in applications for supermarkets, commercial and small industrial refrigeration systems as well as for air conditioning and heat pumps in buses and trains, the company said. With their CO2-specific pressure design of up to 150 bar (HP) and 100 bar (LP) and a frequency range of up to 70 Hz, the gas-cooled compressors achieve the highest EER/COP values within their application spectrum – with up to five per cent higher efficiency in standard medium cooling compared to commercially available compressors in this segment. “The new transcritical compressors have proven themselves in extensive internal testing and in numerous field tests with our customers and will be available from February 2021 – equipped as standard with all the necessary features for use with the natural refrigerant R744,” said Manuel Fröschle, Product Manager Natural Refrigerants, GEA BOCK. 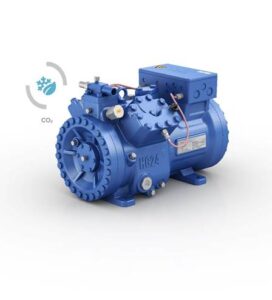 According to GEA, the advantages of the new range for planners, investors and operators include significantly reduced energy and operating costs combined with a long service lifetime with low maintenance requirements, a wide range of applications – from medium- and  low-temperature applications to high-temperature heat pumps – with reliable and flexible part load, as well as excellent low-noise and low-vibration running comfort with a minimal oil  carry over rate. The basis for this, GEA claimed, is a CO2-optimised driving gear design combined with BOCK compressor technology. This includes, for example, the oil pump for a reliable lubrication system even under demanding conditions, including large permissible inclination angles of the compressors.

“Together with the compact dimensions, the low weight of only 116 kg, maximum, as well as standard market connection dimensions, the HGX24 CO2 T set new standards for transcritical economic solutions for smaller performance requirements in stationary and mobile applications,” Fröschle said. “In this regard, they support the fulfillment of important energy and environmental protection requirements, such as the European F-Gas Regulation or the global Kigali Agreement, and meet strict requirements of European standards and ASERCOM guidelines.”