ATLANTA, Georgia, 30 January 2022: ASHRAE recognized the outstanding achievements and contributions of members to the Society and the built-environment industry during its 2022 Winter Conference in Las Vegas. It made the announcement through a Press release.

“Congratulations to all of ASHRAE’s Honors and Awards recipients,” said 2021-22 ASHRAE President Mick Schwedler. “Your service to the global built-environment and our Society is appreciated.”

According to ASHRAE, the Fellow ASHRAE category is a membership grade that recognizes members who have attained distinction and made substantial contributions in HVACR and the built-environment, such as education, research, engineering design and consultation, publications, presentations and mentoring. The Society elevated 25 members to the grade of Fellow:

According to ASHRAE, the Presidential Certificate of Honor is presented as a special honor by the ASHRAE President to recognize a member who has made a unique contribution to the growth and well-being of the Society. ASHRAE recognized the ASHRAE Epidemic Task Force in the category. The members of the Task Force are:

According to ASHRAE, the Award of Engineering Excellence was created in 1989 to recognize a first-place winner of the Society-level Technology Award competition for an outstanding application of innovative design and effective energy utilization. The recipient of the Award of Engineering Excellence will have demonstrated the best overall compliance with the judging criteria.

According to ASHRAE, first-place and recipients of the Award of Engineering Excellence are:

According to ASHRAE, the 2021 Student Design Competition focused on a new 50,000-square-foot building on a higher education campus in Prince George, British Columbia, Canada. The building included a two-story cafeteria, associated office, and commercial kitchen and storage space. The teams were tasked with providing safe and healthy storage of food materials on the lower level in a manner that prevents spoiling and the growth of bacteria, while providing enough kitchen/serving space and permanent seating to serve a peak occupancy of 720 students and a total of 3,000 students per day.

According to ASHRAE, Thomas M. Lawrence, Ph.D., P.E., Fellow Member ASHRAE, received the E.K. Campbell Award of Merit. The award honors an individual for outstanding service and achievement in teaching and is presented by the Life Members Club. Lawrence is professor of practice, mechanical engineering program lead, University of Georgia, Athens, Georgia.

According to ASHRAE, Karine Leblanc, received the John F. James International Award. The award recognizes a member who has done the most to enhance the Society’s international presence. Lelanc is sales engineer, US Air Conditioning Distributors, City of Industry, California.

According to ASHRAE, Badri Patel, BEAP, received the YEA Inspirational Leader Award. The award recognizes a Young Engineer in ASHRAE (YEA) member who has gone above and beyond to make considerable contributions to the industry and community. Patel is commercial market account executive, Johnson Controls Canada, Toronto, Ontario, Canada.

According to ASHRAE, Steven J. Williams received the ASHRAE Award for Distinguished Public Service. The award recognizes members who have performed outstanding public service in their community and, in doing so, have helped to improve the public image of the engineer. Williams is mechanical project manager, James Posey Associates, Owings Mills, Maryland.

According to ASHRAE, William “Bill” Nye, known as Bill Nye the Science Guy, was elected as an Honorary Member of ASHRAE. Honorary Members, elected by the Board of Directors, are defined as notable persons of preeminent professional distinction. Nye is CEO, The Planetary Society, Pasadena, California.

According to ASHRAE, Raymond G. Alvine, P.E., Fellow Life Member ASHRAE (1926-2005) and Alwin B. Newton, Fellow Life Member ASHRAE (1907-1985), were inducted into the ASHRAE Hall of Fame. The ASHRAE Hall of Fame honors deceased members of the Society who have made milestone contributions to the growth of ASHRAE-related technology or the development of ASHRAE as a society.

According to ASHRAE, James E. Braun, Ph.D., Fellow Life Member ASHRAE, received the F. Paul Anderson Award. The award, ASHRAE’s highest honor, for technical achievement, is named in memory of Presidential Member F. Paul Anderson, who was a pioneer in the study of environmental conditions for comfort.

BANGKOK, Thailand, 19 May 2021: The organisers of the 7th Global District Energy Climate Awards have invited submission of entries. Making the announcement through a Press release, they added that the deadline for receiving entries is June 30.

The Awards ceremony, to be hosted by the Asia Pacific Urban Energy Association, will take place on November 11  and 12 in Bangkok. The Awards has six categories to choose from, including New Scheme, Modernisation, Expansion, Emerging Market, District Energy in Developing Countries and Out-of-the-Box. According to the organisers, the entries will be judged by a panel of highly respected professionals.

Dr Robin Wiltshire, Chairman of the Evaluation Panel, said: “We believe that recognising excellence is vital to raising standards, aiding progression in industries and increasing awareness. Just as importantly, it boosts both morale and innovation. This is the spirit behind our upcoming Global District Energy Climate Awards. The awards are a no-fee initiative designed for the sole purpose of recognising the very best of District Energy projects, schemes and initiatives.” 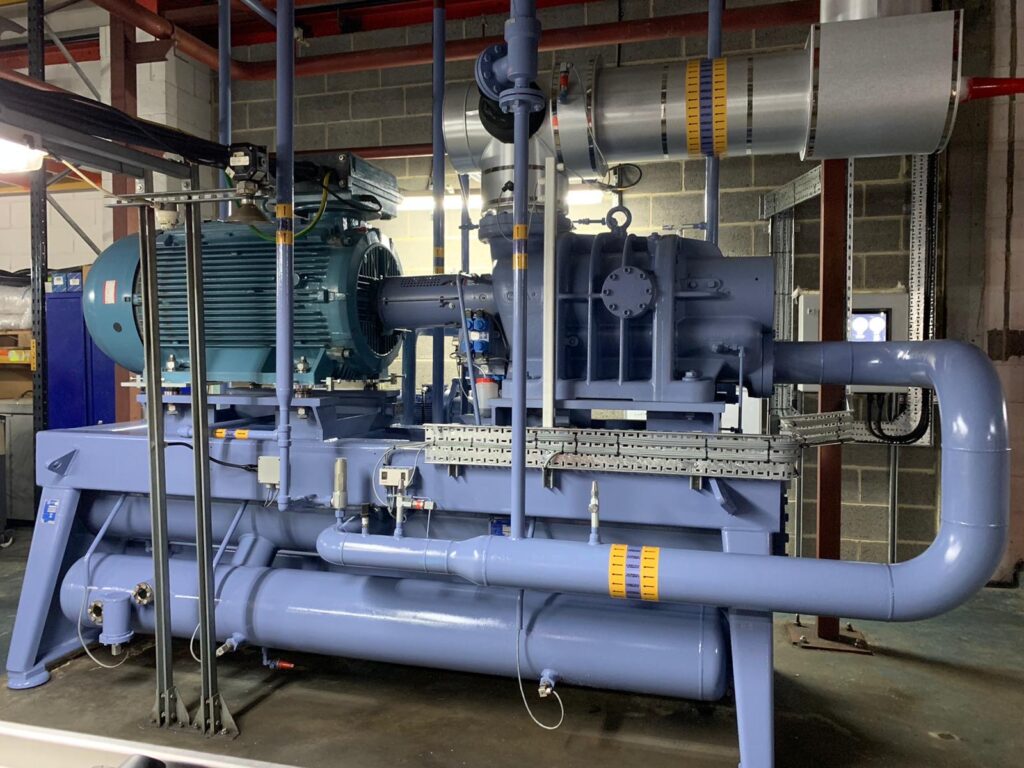 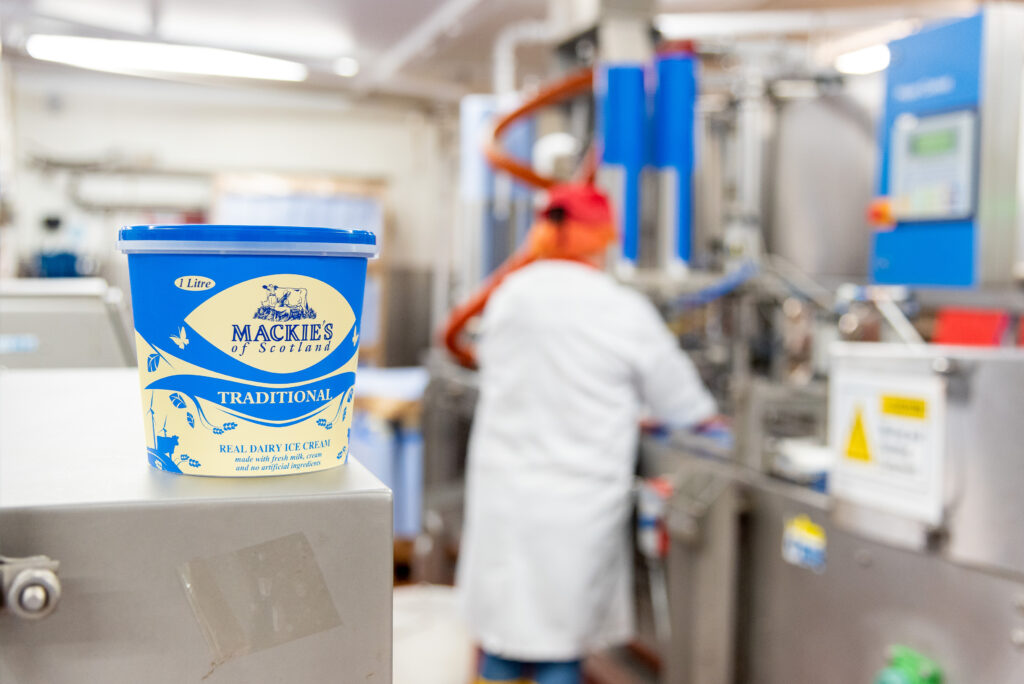