Introduces news faces to the Board
Added: March 22, 2022 | By: Surendar Balakrishnan 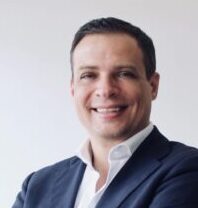