A consortium of Metito Holdings, Scatec and Orascom Construction is discussing with the Egyptian government about developing the plant.
Added: February 21, 2022 | By: CPI Industry - Content Team 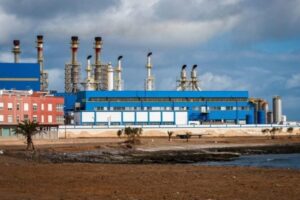