ARLINGTON, Virginia, 15 November 2019: The Air-Conditioning, Heating, and Refrigeration Institute (AHRI) held its inaugural Leadership Forum from November 10 to 12 in Puerto Rico, during which it elected its new officers and presented awards to industry leaders, the body announced through a Press release. 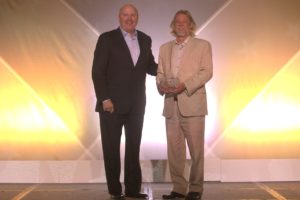 “The dedication of these industry leaders makes it possible for AHRI to continue to be the recognized voice of the industry and a reliable source for information,” said AHRI President and CEO, Stephen Yurek. “We are very grateful for their service to AHRI and the HVACR and water heating industry.” 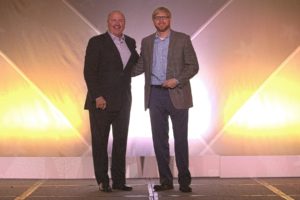 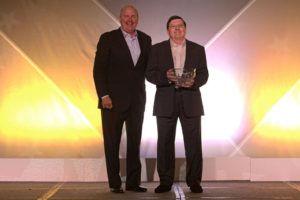 The event was an occasion for recognizing notable work towards the cause of the industry. AHRI gave away the Richard C. Schulze Award for distinguished service and commitment to AHRI and the industry’s goals and objectives. According to the release, the winners of the Award were… 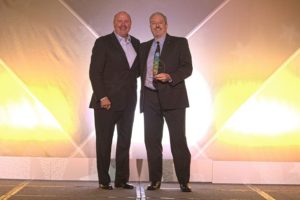 According to the release, the Distinguished Service Award is AHRI’s highest honor; it recognizes industry leaders who have made significant contributions throughout their careers. AHRI honored Mike Woodford, retiring this year from AHRI after 42 years of service.