Jim Lodge, Vice President, Thermal, Clearway Energy, discusses bottlenecks in the adoption of District Cooling in the Middle East, the need for utility providers to strengthen communication channels to identify the true benefits of District Energy systems and the importance of looking at the long-term costs. Excerpts from the interview with Hannah Jo Uy….
Added: March 20, 2019 | By: Hannah Jo Uy | Assistant Editor 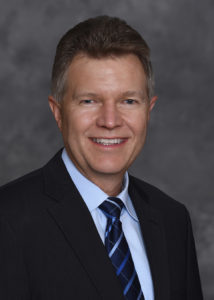